Skip to content
Home » Photography » Travel » Out of Her Element: A Landscape Photographer Goes to Sea 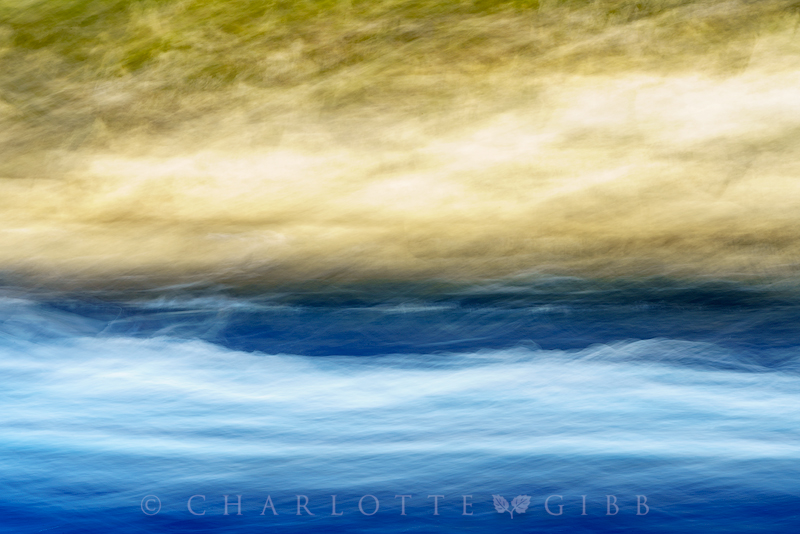 “Let’s go to Europe this Summer! We’ll travel England and Germany, then head to Spain and spend a week on a yacht, cruising the Mediterranean!” Alas, my husband Gary’s enthusiasm was not received and returned by me with equal measure.

Under any other circumstances, I have would jumped at the opportunity to go. We have close friends there, you see, and I hadn’t visited them in some time. However, the part about cruising the Med gave me serious pause. I can still clearly remember my last sea-going experience: I ended up jumping off and swimming to shore to escape my horrible seasickness. Gary had to coax me off terra firma and back onto the boat so we could return home. And then there’s this: I’m a redhead, with the complexion that goes along with being a redhead. Exposure to el sol means applying copious amounts of sunblock at regular intervals and hiding in dark, shady places like a vampire until sunset. So I was dubious about any vacation that involved a floating conveyance and lots of ultra violet radiation.

Still, I missed my European friends and I’m a game girl. I agreed to go, seasick and sunburned or not.

Now, a bit about my photography efforts while on this trip. I was determined to not let my practice slip just because I was on vacation. For me, creating photography is like partaking in a good meal, and denied a daily slice of creativity with a camera leaves me feeling, well, a bit hungry.

Anticipating that I would only be shooting as time would allow, I brought just the minimal equipment; one body, one lens, and a small travel tripod. The tripod would be useless on the boat, but I thought it might come in handy for land-based shots. Most of my photographs would be made on the fly, catching scenes as the four of us moved from place to place. My work style would need to adapt, as well. Instead of pre-planning early morning or sunset locations, or precision framing on a tripod with my usual heavy camera and lenses, I would need to travel light, using a smaller camera, hand-held. The new normal would employ either a fast shutter speed to freeze movement, or long shutter speed to blur movement. (Refer to my previous article about how I chose the camera I ultimately brought along.)

The resulting images were a bit of a departure from my usual, intimate landscape work. Instead, I focused on street scenes full of interesting faces, landscapes tucked away amid urban areas, and captivating Mediterranean colors. A sampling of my images are below. All were created with my Sony A7rII with a Sony 24-240mm lens. Only two were taken atop a tripod.

As for the seasickness, it seems I have decent sea legs after all! Next year, maybe I’ll stay aboard for two weeks.

Photographing a total solar eclipse: What could possibly go wrong? 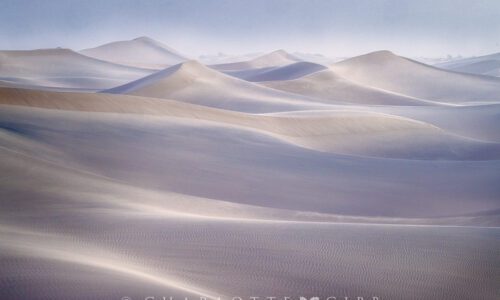 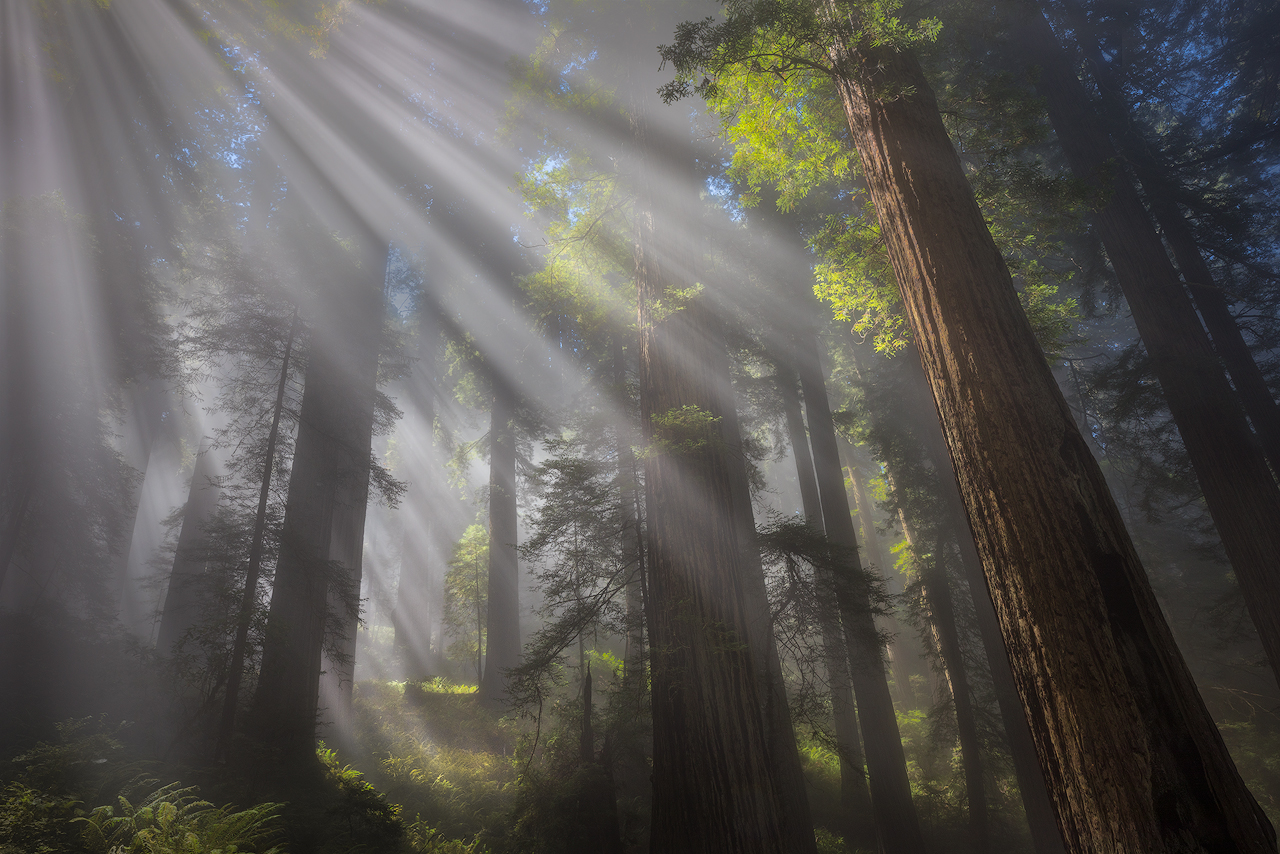 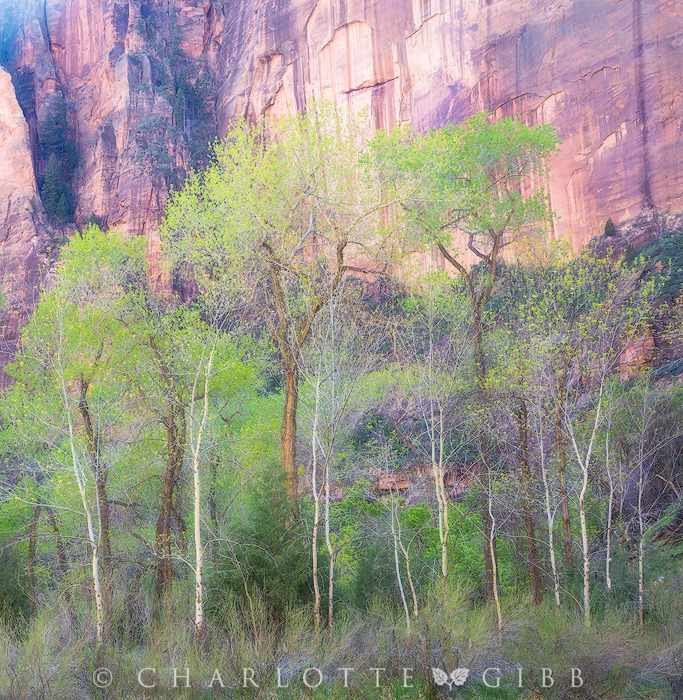