My followers often ask me about why my photographs have a certain distinctive quality to them. It is a hard question to answer. My first thought is to say, they look the way they do simply because that is how I see, which is true, but only to a certain extent. Let me explain.

Each photographer brings to their craft a lifetime of experiences that leads up to the moment they trip the shutter. Their influences, their life experiences, their education, their passions all come into play as they choose which elements they will include within the four edges of their frame. I cannot make images like other photographers. That would be without meaning. I can only make images from what I see, the way I see.

So, what I do first when approaching a scene is to enter into it with a sense of grace; an awareness of liberation from technique, mindful of delicate balances and harmonies of light, color, and form. I will often plan to photograph a scene with loose intentions in mind, but try to let go of my preconceived expectations once I get there. Nature never delivers exactly what you expect, so my method is simply to be open and ready for whatever she reveals to me. If I am in a mindful state of grace, I will be open to listening and, then, to see.

For example, I recently visited an area known for having large flocks of migrating snow geese. I had in mind that I would like to photograph them, either in flight, showing motion, or resting on the marsh in great white masses. A colorful sky aglow with winter sunset would complete the scene. Those were my expectations. However, nature had something else in mind that day. No snow geese in sight, anywhere! It was gray overcast; no sky drama was in the offering.

Still, I had a camera in my hands, and there were plenty of birds. Rather than dwell in disappointment that nature hadn’t delivered my expectations, I set about absorbing what nature herself had revealed, and it was plentiful. Black-necked Stilts, fearless and close enough one could practically touch them; ponds filled with water, a blessing after years of drought; Northern Shovelers, their iridescent green heads bobbing for small plants and snails. As the sun set in the west, a warm glow appeared briefly in the sky, reflected in the still pond where the Black-necked Stilts were foraging.

I cannot teach you how to see a scene the way I do (I wouldn’t want to), but I can give you a glimpse into my mind and observational processes. If you placed ten photographers in front of the same scene with the same camera, each one would create unique images. And that is precisely how it should be. 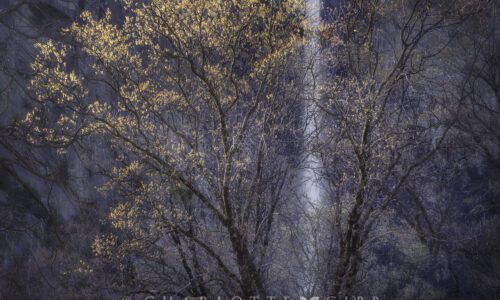 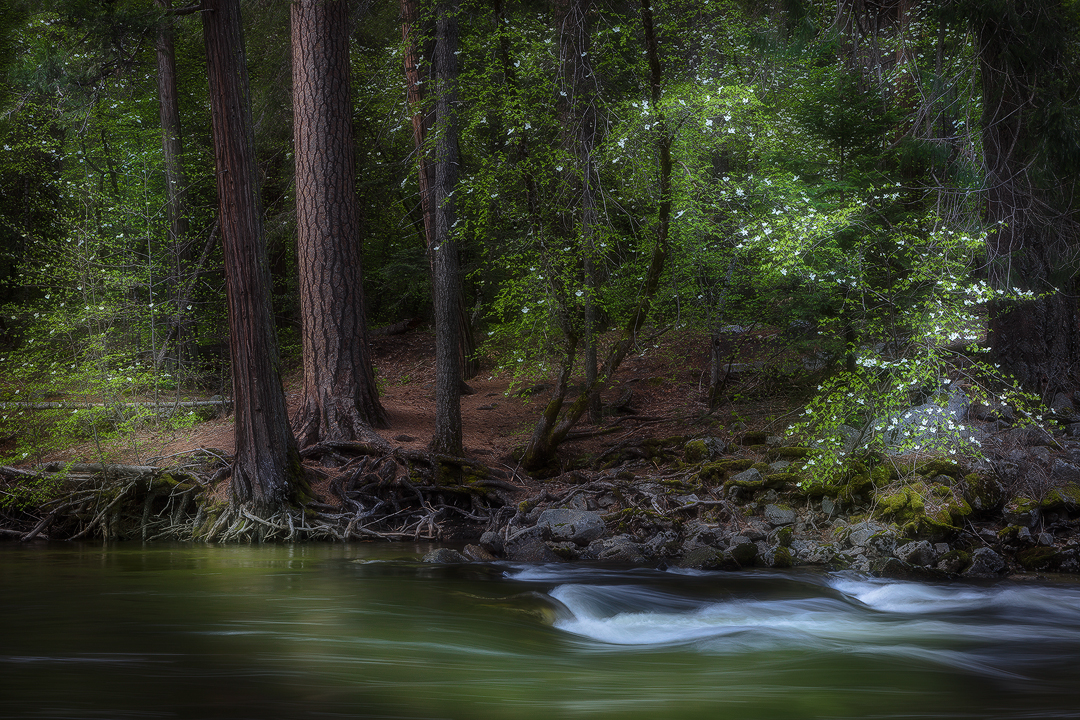 The Secret Language of Color and Landscape Photography 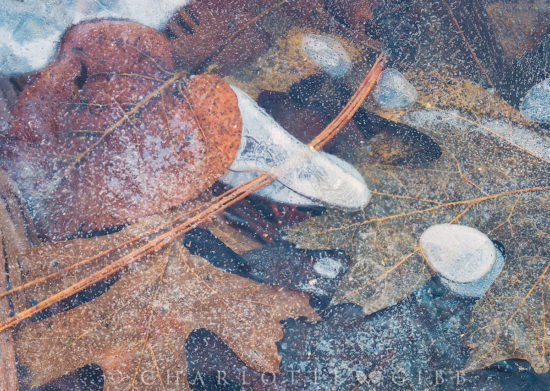